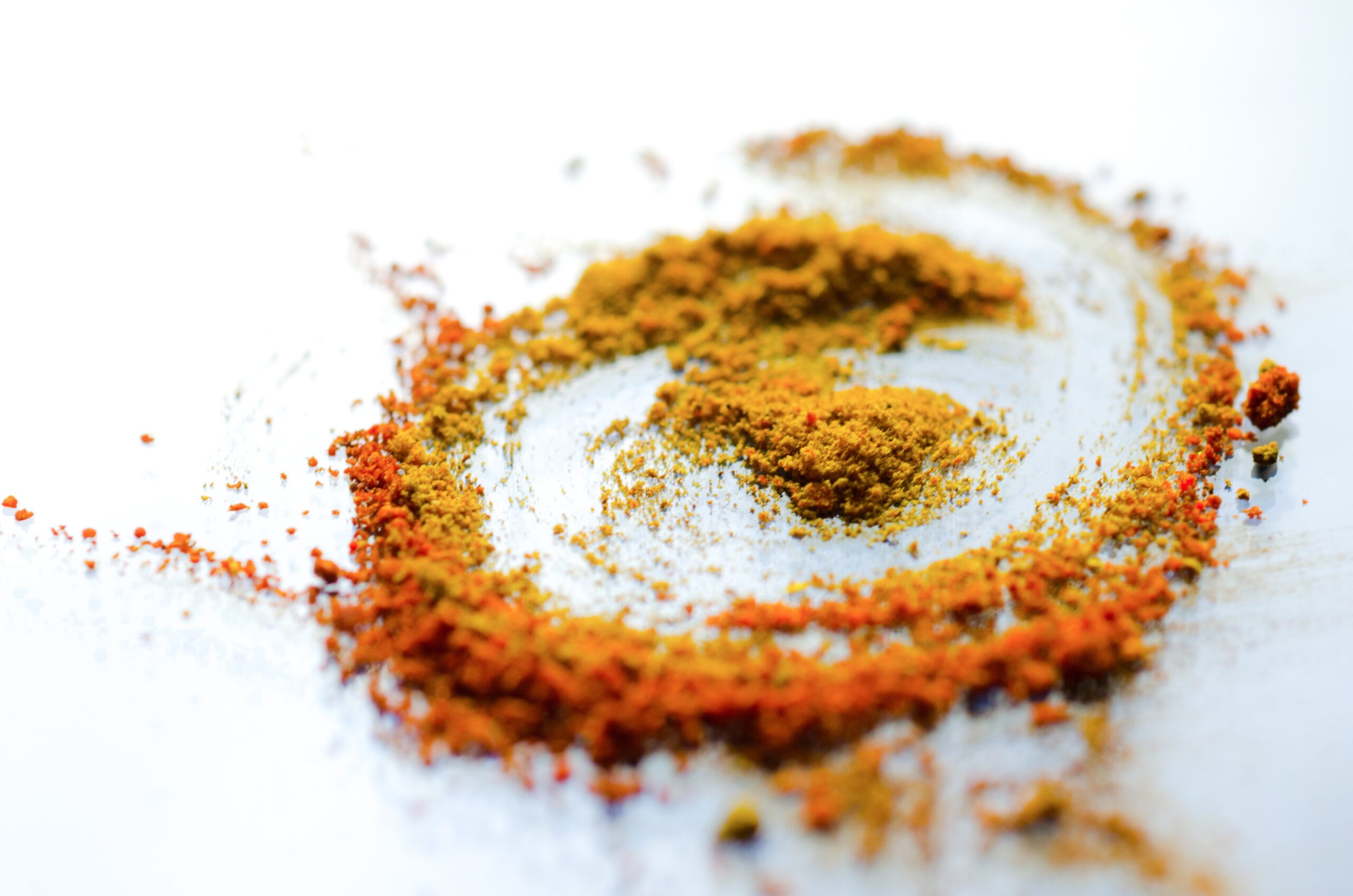 Berberine has long been in use as an antibacterial. However newer data and promoted the substance to higher ground. Berberine is typically found as a purified supplement from the botanicals: Coptis chinensis (Coptis) and Hydrastis canadensis (Goldenseal) and have now been shown to exhibit significant activity as:

In terms of blood sugar: berberine can help by

and finally, regarding cancer, berberine can:

As you can clearly see, berberine can be a wonderful supplement to a therapeutic regimen for many reasons. Berberine is not expensive and generally well-tolerated. Some people do have gastrointestinal distress when they start berberine but many times their body either accommodates to the use of the doctor can work with them to achieve a tolerable regimen. 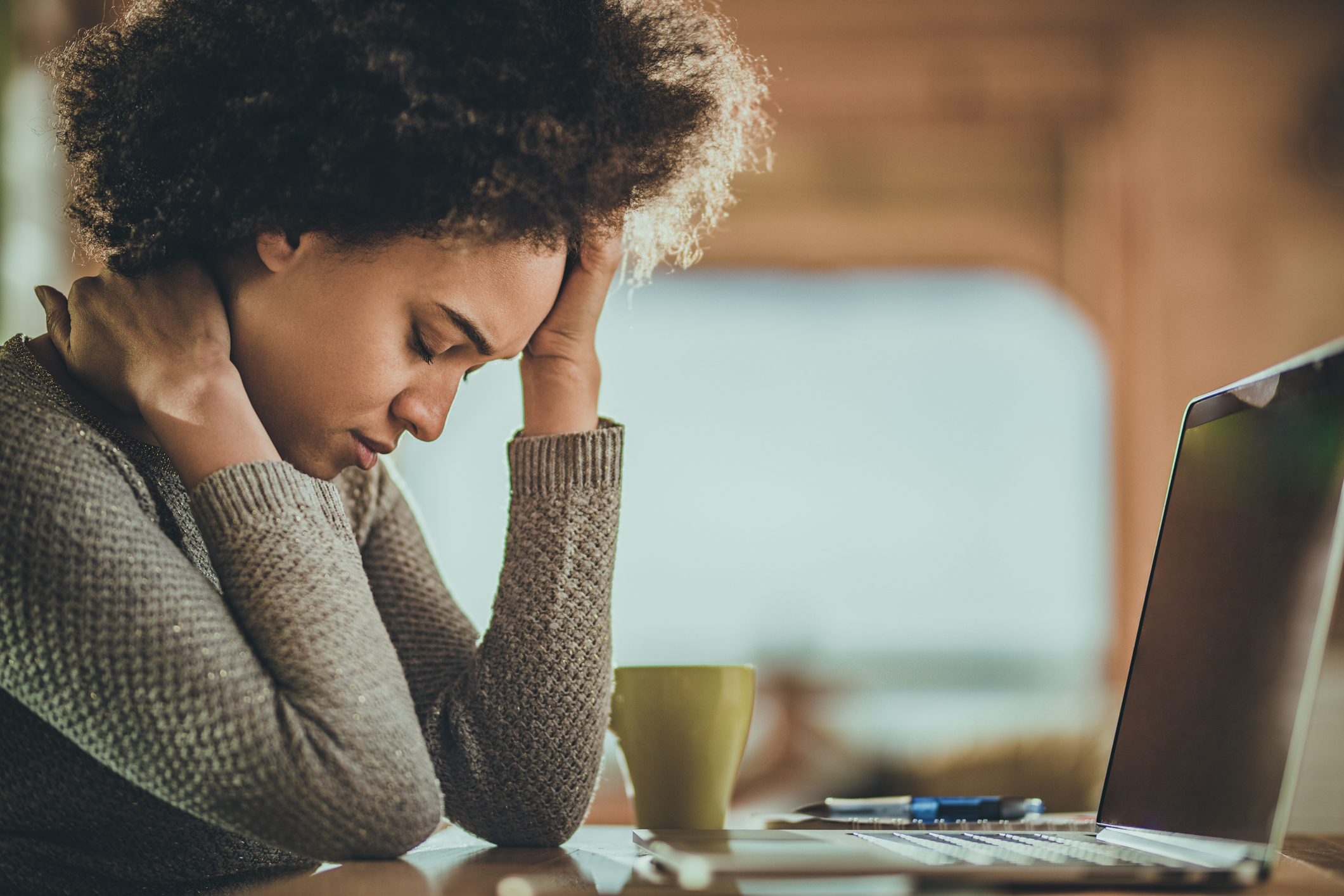 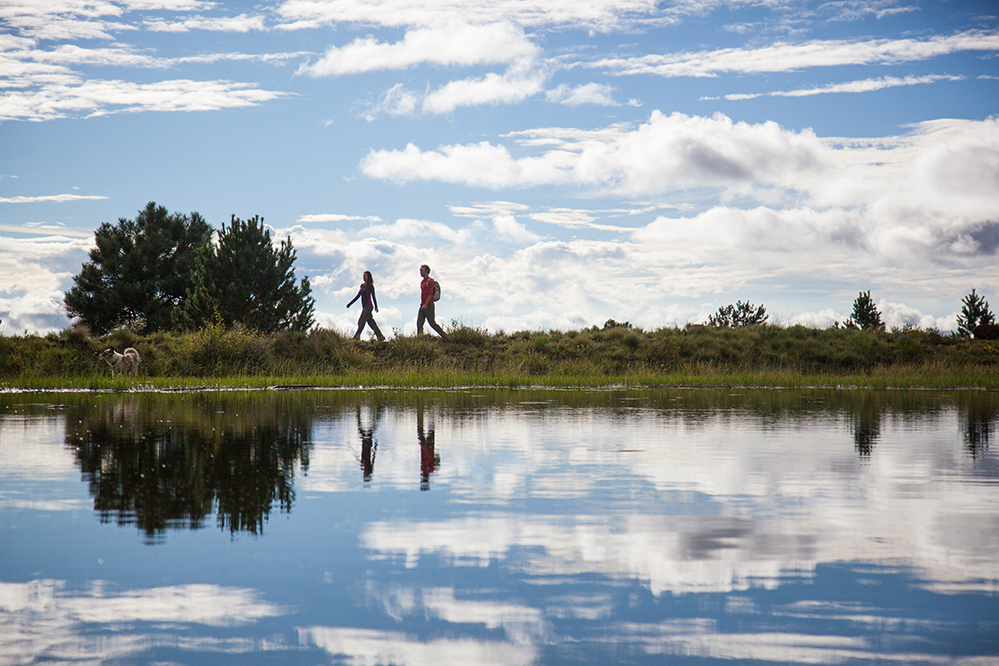 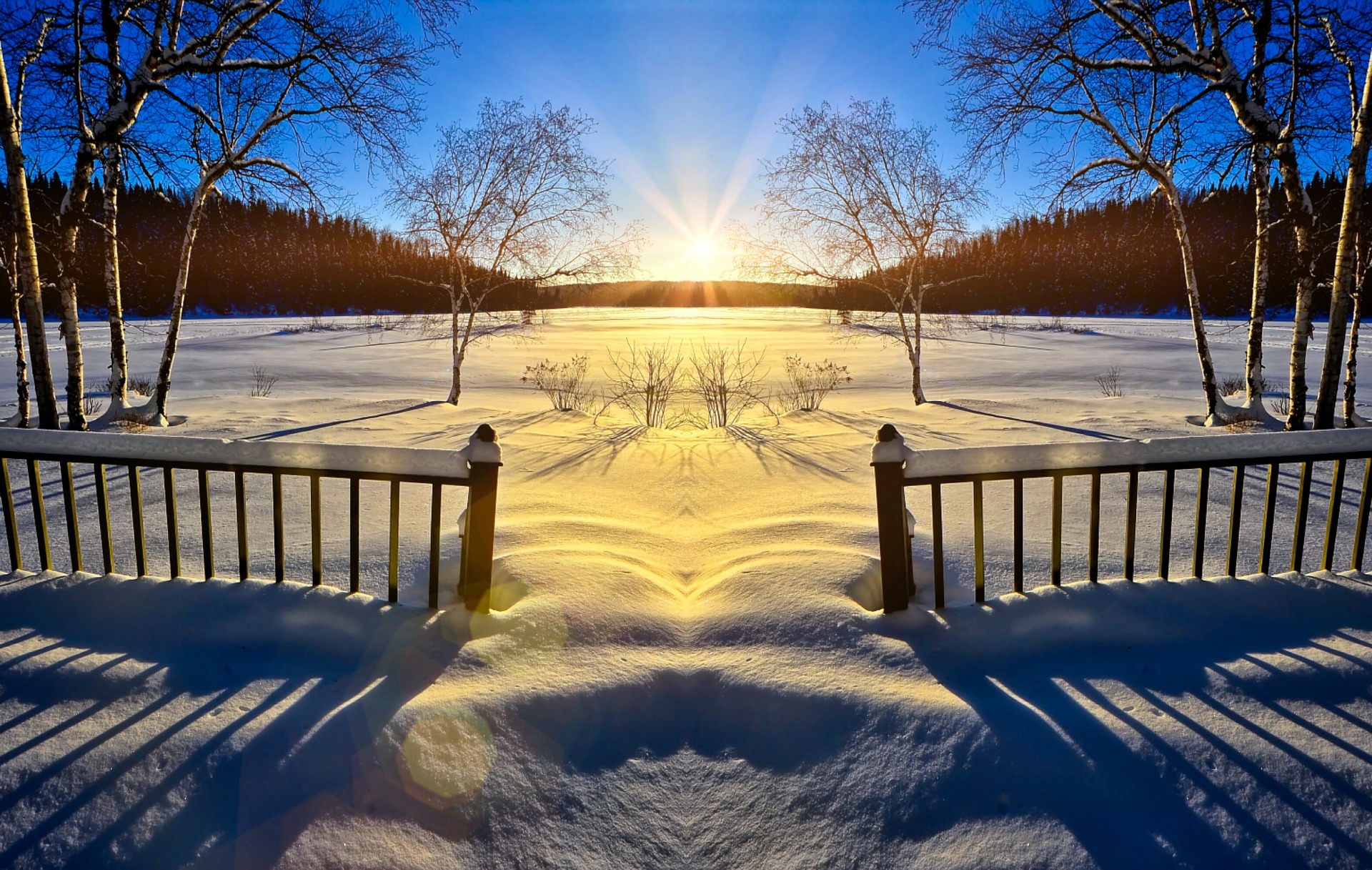 Understanding the Role of Vitamin D3 for Winter Wellness