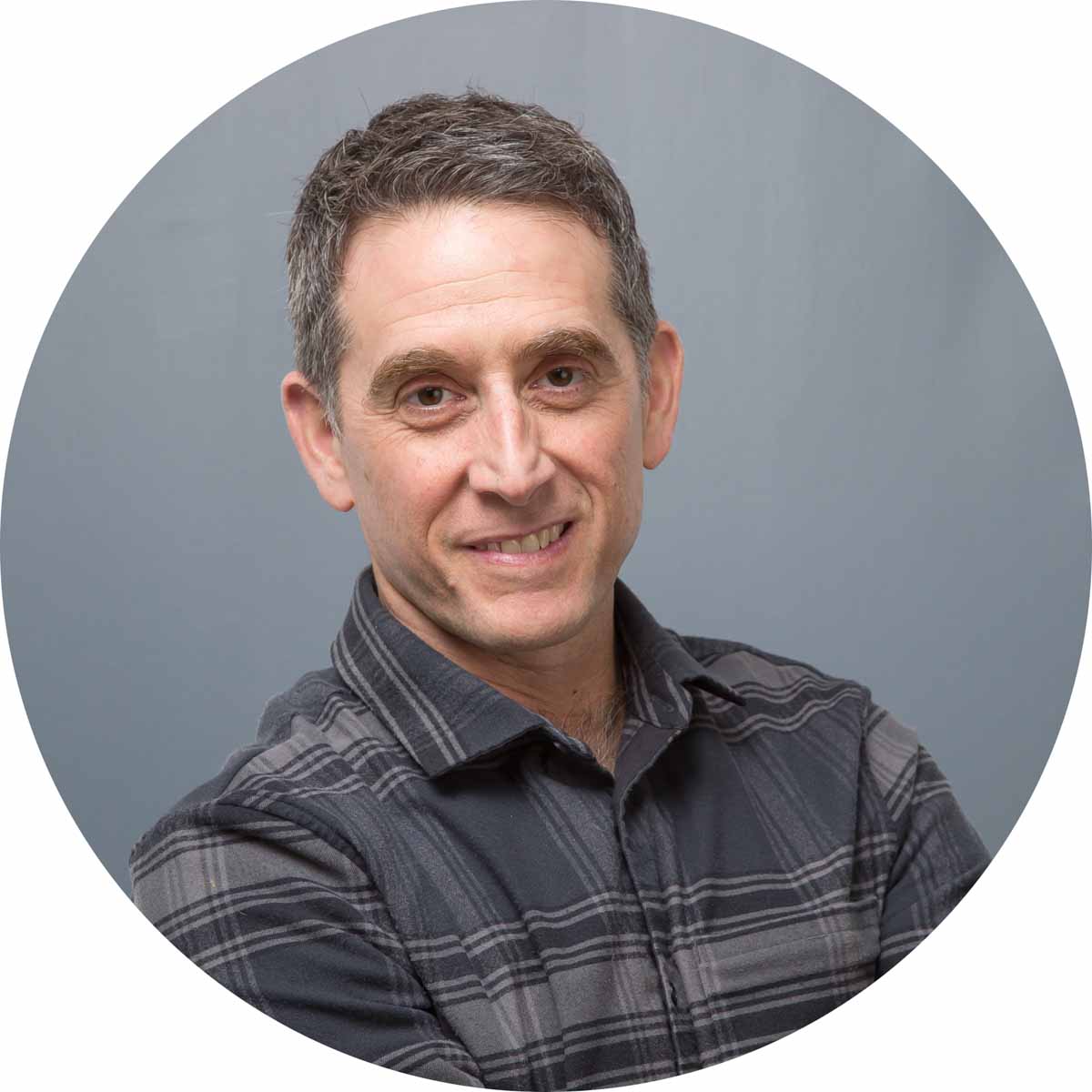 Dr. Rubin’s practice of naturopathic oncology has been an integral part of the Phoenix metropolitan medical community for the past 16 years. After graduating from Southwest College of Naturopathic Medicine (SCNM) in 1997, Dr. Rubin returned to SCNM to complete his residency. During his residency Dr. Rubin began breaking new ground as he: 1) became the first naturopathic physician to integrate into the local County Hospital, 2) developed an international presence, and 3) launched a naturopathic oncology practice.

Dr. Rubin has been a central figure in the invention and development of the concept of the naturopathic oncologist and its subsequent positioning in the global medical space. His most recent efforts are aimed at development and implementation of an individualized, modernized and streamlined informatics system for individuals with a diagnosis of cancer or those wishing to prevent the disease.

Dr. Rubin is an expert at the integration of traditional and naturopathic medicine for people with cancer and services both the adult and pediatric population. His selected positions include those from the regulatory, education, advisory and community sectors, and his main philanthropic interests are focused on children with cancer as well as post-graduate education.

“My highest precept of care is education and in so much I see education as a modality of treatment. It is important for people not only to know what is going on, but why; the “why" is the deeper understanding of their body. Through discussion, laboratory investigation and treatment protocols, together we develop the cherished doctor-patient relationship.”

Our patients are so wonderful...

AIM was recommended to me by another of my healthcare providers, to seek more options in controlling side effects of immunotherapy. Dr. Rubin was able to give me some great suggestions to improve my quality of life.