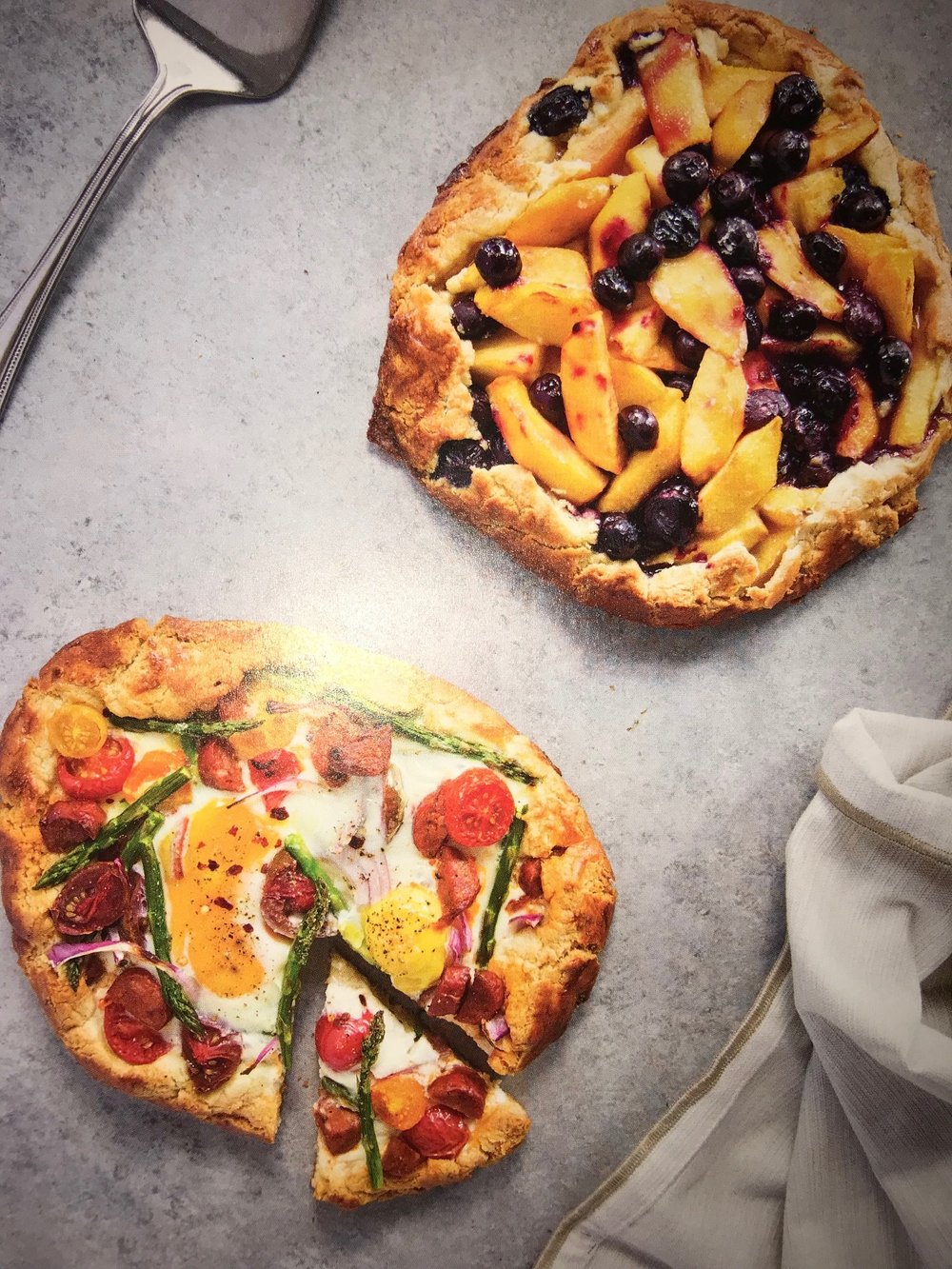 1 cup blanched almond flour
1 cup tapioca flour
½ teaspoon sea salt
½ cup unsalted butter (1 stick)
1 large egg
1 teaspoon honey
Note: do not freeze dough, but it can be kept, wrapped in wax paper for up to 5 days until ready to use.

Here’s the fun part. Once the galette crust is rolled out on parchment, you are ready to top with nearly anything that sounds good.  Don’t use soggy ingredients, as they will make the crust mushy.  So, when using most veggies, sauté or roast them first. You can make a galette savory or sweet and it works well for any meal of the day. It is a favorite at our house for a special brunch, served with a side salad. If you are using meat, you do not have to precook it.  The 40-45 minutes that the galette usually requires to cook is plenty of time to cook the meat on top.

Some of my favorite combinations are:

Spicy pork sausage, chard, roasted potato, sundried tomato, and egg (crack a raw egg or two on top before putting in the oven.  It will cook completely

Fresh fruit such as thinly sliced pear, apple, or blueberries and raspberries.  (arrange fruit then sprinkle with cinnamon, coconut sugar, and a light squeeze of lemon.) 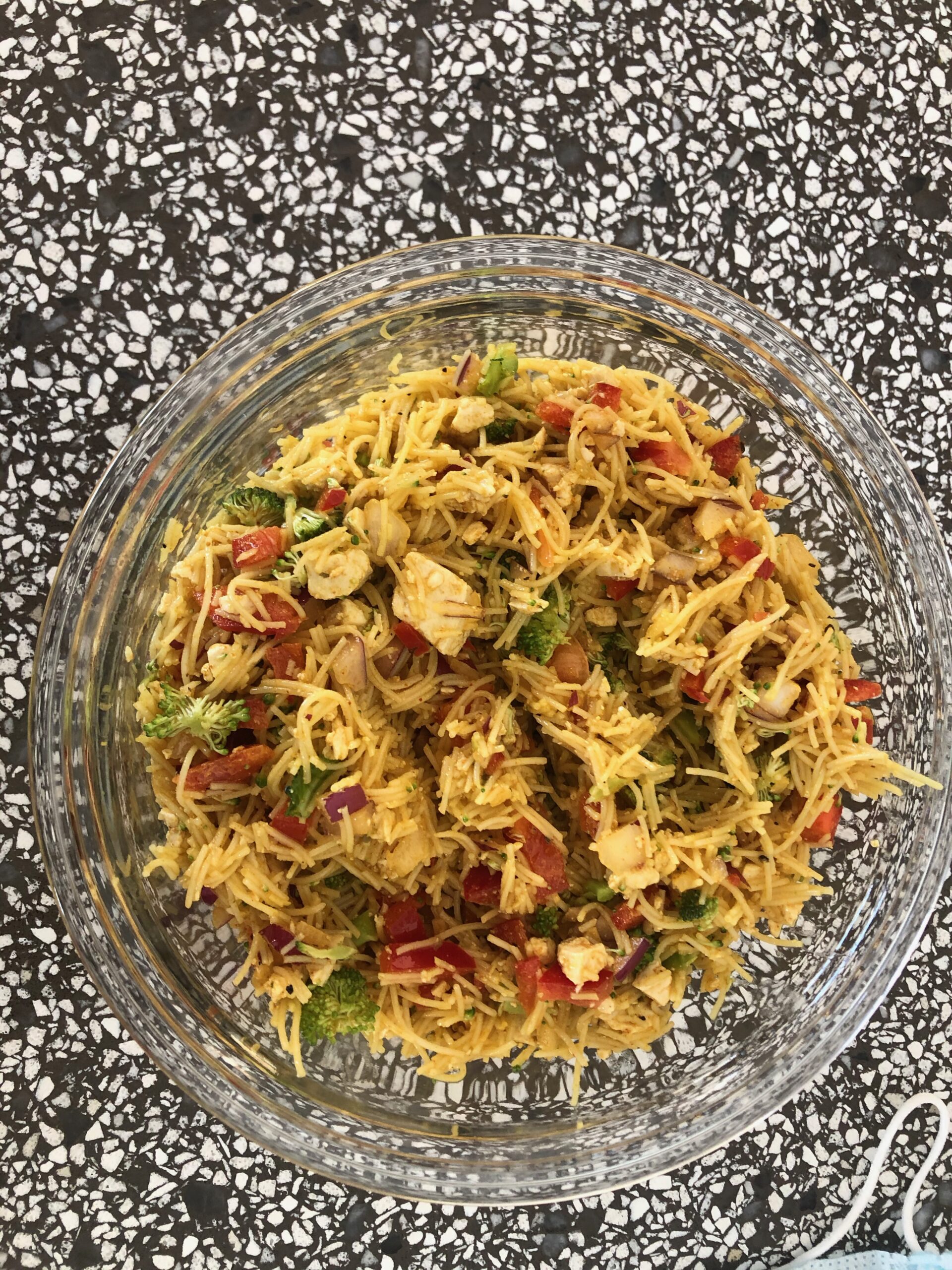 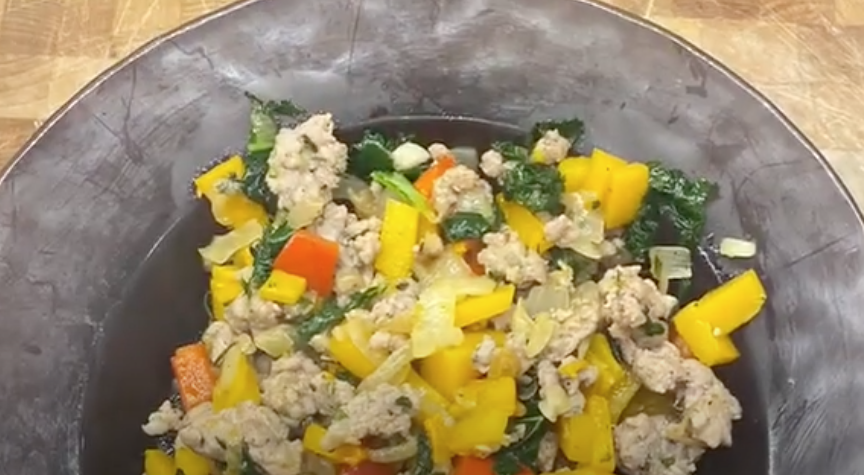 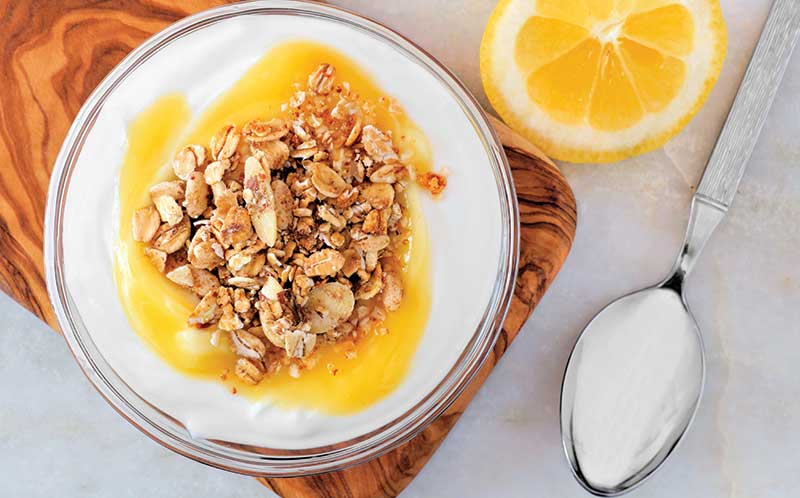